April Burns in Pieces of April

Lisa Simpson in The Simpsons Movie 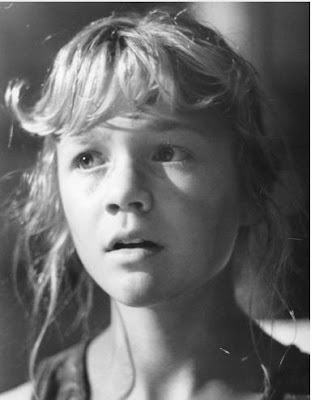 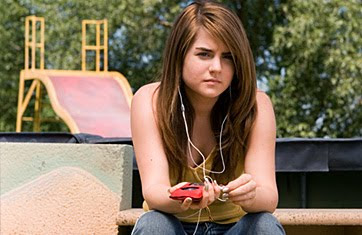 Evil Ex-Boyfriend Todd in Scott Pilgrim VS. The World 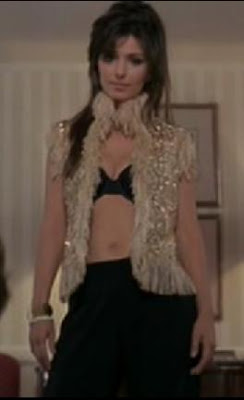 Shania Twain in I Heart Huckabees

Peggy in Year of the Dog
There you have it. Help me out, have I missed anyone? Haha!
Posted by Robert at 4:02 PM